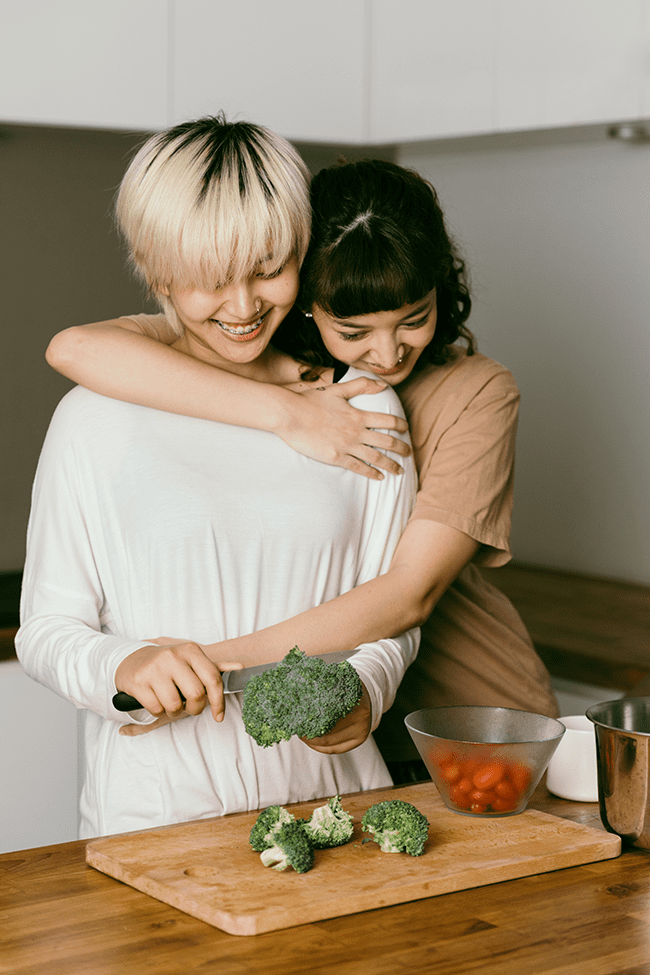 “What does it mean to have life insurance? What is the value in it? What is it for anyway? I’m sure it costs too much, right?”

This article has nothing to do with Covid-19.

What does life insurance do and why would I get it?

Life insurance, on face value, is the simplest product in the personal risk insurance arsenal. You die, and your estate gets a lump-sum payment from the insurer, depending on the amount you’d insured yourself for. Many of the top insurers and providers will offer additional benefits, such as terminal illness, financial planning assistance, or a small benefit for child funeral costs.

Broadly, insurance serves to protect you from risk. You pay a premium to transfer the risk of (a catastrophic) event happening, so that the people you paid a premium to, will compensate you when the said event happens. In the example above, death is the event. The compensation is the lump-sum paid to your estate (or the policy holder of your insurance), from the insurance company.

Life insurance is typically used to repay debts and replace income for surviving family. There can be other motivations, but these are the most common. You may hear the term ‘risk protection’. The risk is financial loss, which in the above scenario, would occur should the policy holder (i.e. you) die. Your loss of income will have an impact on your outstanding debts and the family that you leave behind, and who presumably, rely on your income. Your debts need to be repaid. Your family need to eat and have the roof over their heads.

Often, there can be a trade-off, in terms of what people can afford so they will focus on their biggest risks. The banks, when they sold life insurance policies under their own brands for their own pockets, really did a number on New Zealanders. They taught people extremely well, that the mortgage debt had to be repaid before any income to the surviving family. Repay the debt, your bank is happy, so you have an insurance policy to keep your bank happy. Yippie, thanks Mr Banker!

Many people still have this mindset. Pay your debts first, then there is less financial burden on the family to service those debts. Don’t get me wrong, this is a sound strategy. But don’t forget to feed the ones you leave behind too.

A simple way to do this, is to look at your income, and multiply it by a number of years. This will give the family time to ‘climatise’ to their loss of you, and adjust to their new circumstances. This methodology will not work for everyone, but it is a simple starting point. That starting point, is in trying to assess just how much insurance you need? 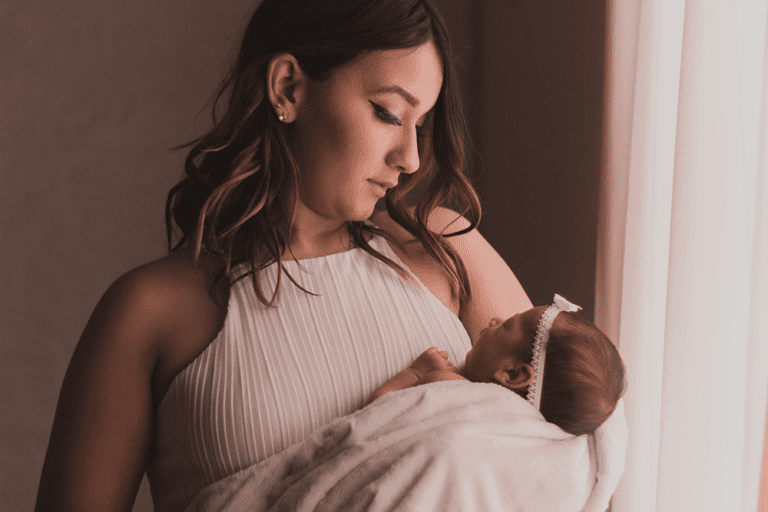 Let’s look at an example for the two basic protection-themes of life insurance.

What is average debt? The household debt is 165.6% of gross household income. This takes into account mortgage loans, consumer loans such as credit cards, and student loans.

How does this help us? The number might be the starting point for people in a similar situation. However, there is also considerable evidence about people being under–insured. Next, we consider the average amount that people are insured for.

What is the average life cover sum insured?

Each person’s situation is different. Some insurance is better than no cover whatsoever. Using the data from one of the major providers in the market for 2020, the average claim for life insurance was $230,000.

Based on either the average wage or average household income above, this remaining amount is far short or a suitable replacement income for the surviving family. The family may see only approximately 6 months of equivalent income, certainly once a funeral has been paid for. Is that enough?

How much? Gold platter or meet my circumstances?

The question of “how much cover should I have?” has an answer that can be “as much as you want and can afford”. Obviously the higher the amount the cover, the higher the premium cost is to you.

We will continue our ‘average’ theme. In this example, we’ll quote an adult female, 38 years old and a non-smoker, using the average amount above of $230,000. Her cost would be around $10.70 per fortnight.

This cost will go up each year, as our female example will get older, and the provider will adapt their pricing based on the market. By the time, she reaches age 60, her premiums may be up around $70 per fortnight. This type of premium option is the most common, and is known and YRT or yearly renewable term.

People can ‘fix’ their premiums in a similar way to ‘fixing their mortgage’. It is known as levelling the premium. You pay a little more to begin with, but you can save thousands over the life of the policy. Our female example would pay maybe $25 per fortnight when she is 38, and would continue paying that price, through to age 80. Even by age 60, our friend would be saving herself $55 a fortnight by following this method.

In the claims statistics used earlier, the youngest claim was a 21-year-old. Death from cancer accounts for 37% of all claims. The question to ask yourself is, who relies on your income? If you die and that income stops, how will that change things for the people you leave behind? Life insurance is not for you, it is for those others you care about.

While we may want or feel that we need the best level of cover, or insure for the highest amount, we must balance that with our budget. For some, insuring your life for $230,000 may be way too high, for others it will be way too low. It doesn’t matter.

Some cover is better than no cover.

Some insurance is better than no insurance.

He believes that personal insurance is the bedrock to financial security and wealth creation. You have to protect your greatest asset, your ability to earn an income.

Underpinning this is a philosophy that says Your Money Matters.

How much do Financial Advisers Make?

“Loads of doh” or “too much” may be your first thought. How much is “too much”? Money is a representation and transfer of value. What 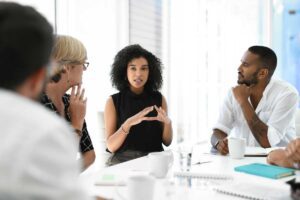 I was asked recently if Bolster Risk Management can help businesses directly with fleet and plant or liability insurance. The short answer is no, we

Your health & yet another COVID-19 article

Yes, another article about health insurance. Why bother when in NZ we have a public system that many in the OECD covet? As good as SAVING MONEY MADE EASY Do you struggle to save money? At the end of each month, do you wonder where all your money went? Perhaps 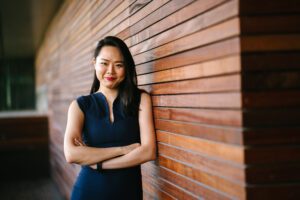 Trauma cover is a great financial risk product that can be very beneficial. However, as with all things insurance there is the good, the bad 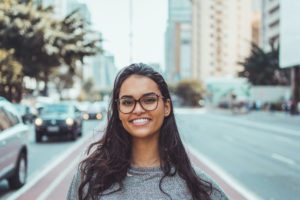 What is a ‘wealth’ mindset?

The Richest Man in Babylon is a small book that sets out a nice narrative showing people how to build and protect wealth. There are

If you are looking at this website, then we can probably help you, subscribe to keep getting latest info delivered straight into your inbox. 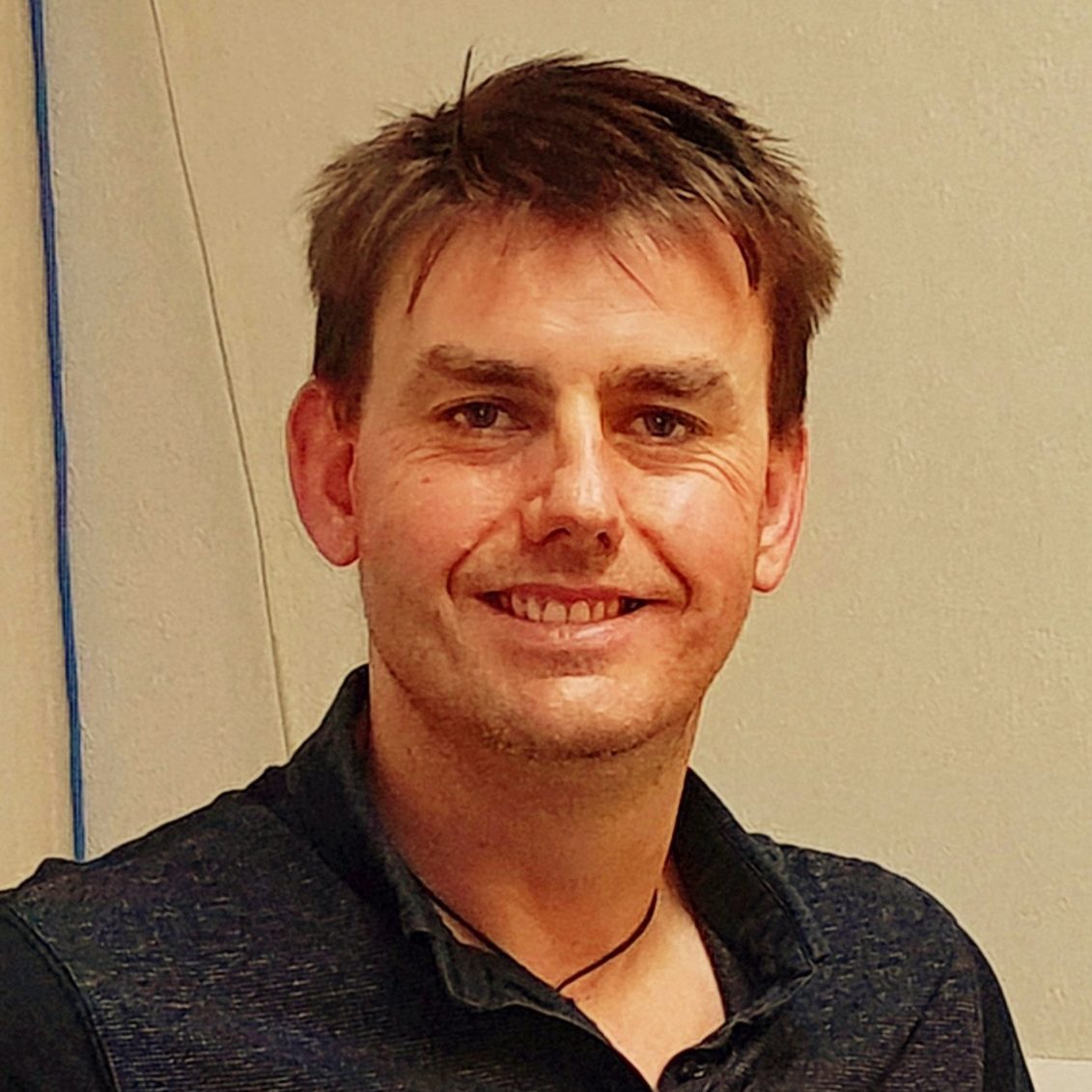 Wait, before you go.

We want to hear from you.

It can be difficult for people to give feedback or to make comments on the sites they land on.

This is your opportunity to tell us your concerns with life insurance, risk management and finance.

what is your burning question?